Oxiteno's history is marked by a pioneering spirit. Founded in the 1970s, it was the first company to manufacture ethylene oxide and derivatives in the country.

Find out how Oxiteno is present in your daily life 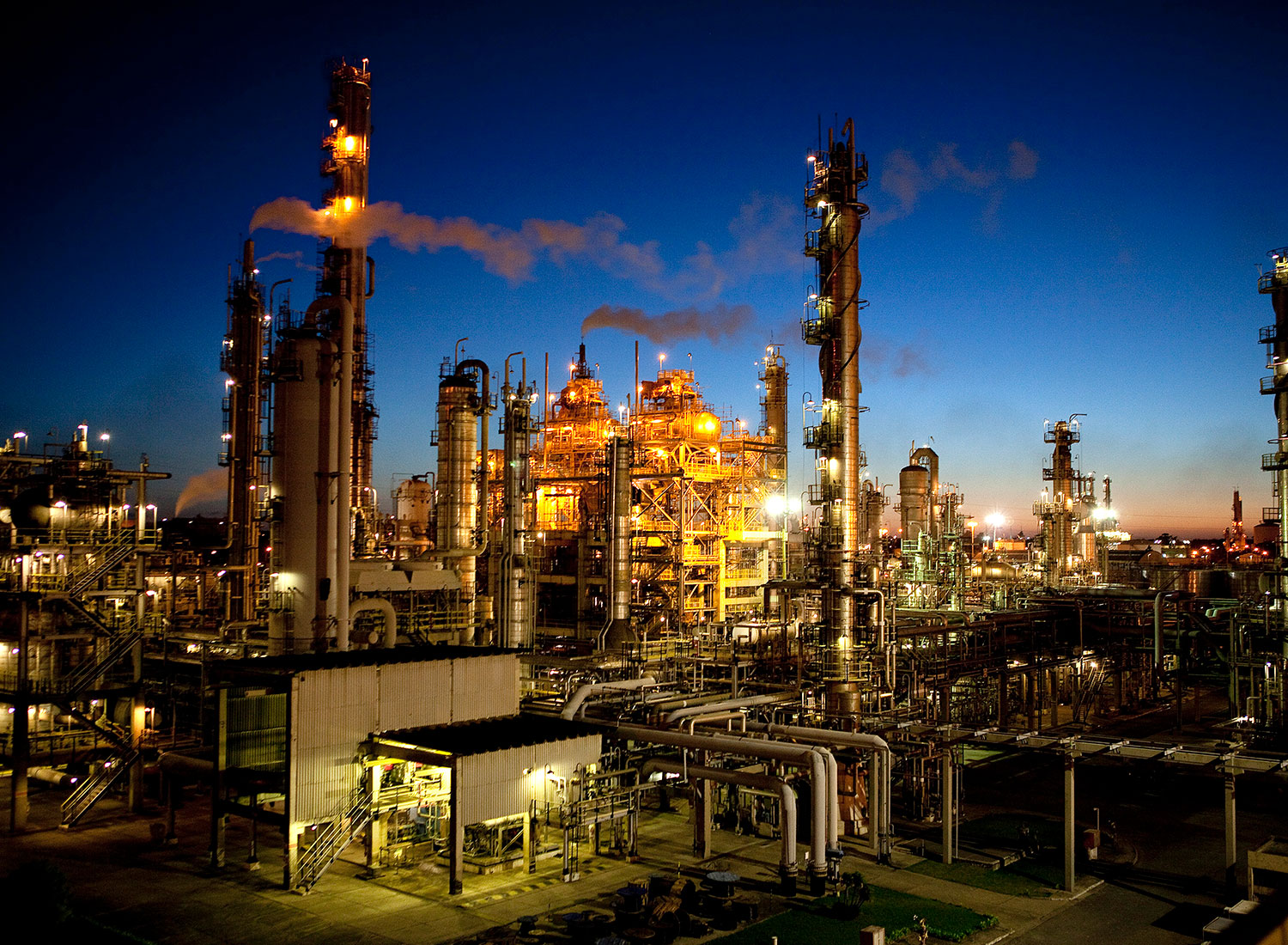 Oxiteno began the 21st century ready to extend its reach still further. In 2003, the company acquired Canamex, in Mexico. With a strategic internationalization project, the company opened offices in Argentina (2006), United States (2007), Belgium (2008), Colombia (2011), Uruguay (2012) and China (2012). Its presence in Mexico was further expanded by establishing partnerships with international research institutes. 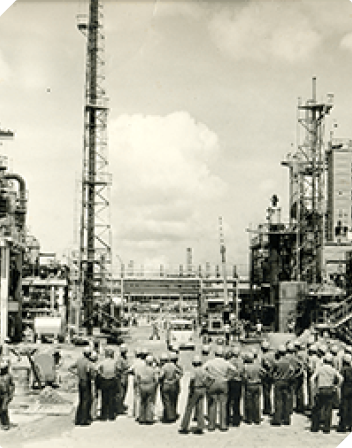 Indorama Ventures Public Company Limited (IVL), is one of the world’s leading petrochemical producers with a global manufacturing presence across Europe, Africa, the Americas, and the Asia-Pacific region. Headquartered in Bangkok, Thailand, IVL operates in 34 countries, with 136 manufacturing units employing 26,000 people. The company’s portfolio offers a wide range of PET, Fibers and Integrated Oxides and Derivatives.

Emerging 2020 with the purchase of Huntsman (U.S. assets) then the acquisition of Oxiteno in 2022, IVL’s Integrated Oxides and Derivatives (IOD) business group holds a significant presence in the chemical industry worldwide. Together the IOD business group maintains a leading position in the surfactant and specialty market which strengthens its globally integrated platform throughout its petrochemical value chain.

IVL’s purpose statement is “Reimagining chemistry together to create a better world”. After all, in chemistry, connections create transformations. And in business, our connection drives a better future.